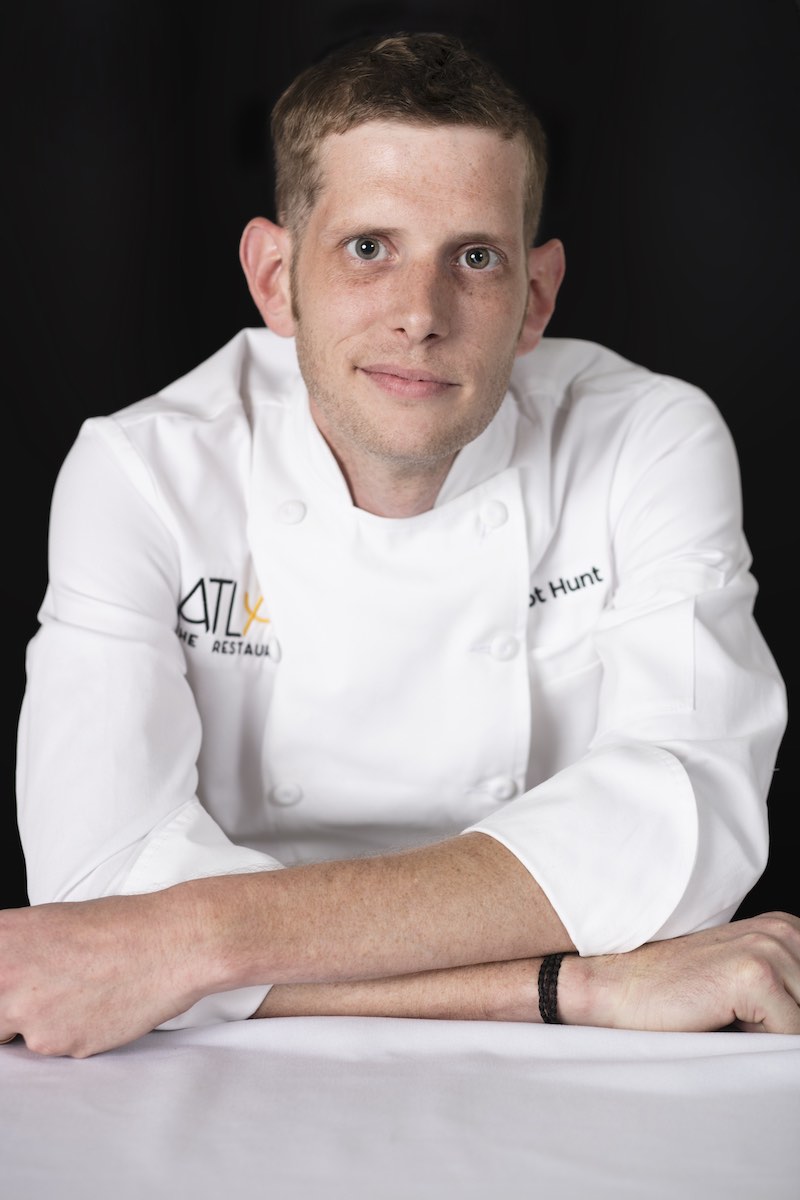 Owner and Executive Chef of Atlas, Elliot first started cooking at age fifteen in Northwest Arkansas. He went on to study in France, where he worked under a Michelin-starred chef in Paris, then honed his skills in kitchens in Australia, India, Colorado, and Chicago. Throughout his travels, one dream has persisted--to share his art with his hometown community, from the finer points of service and hospitality to the intricate aspects of culinary craft. 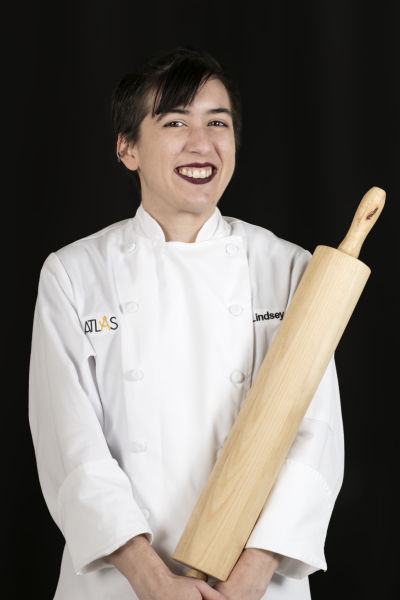 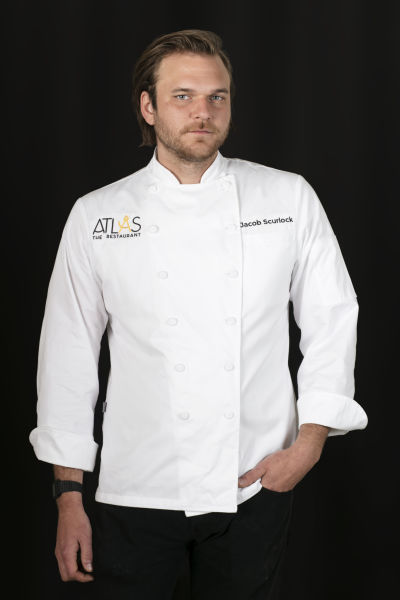 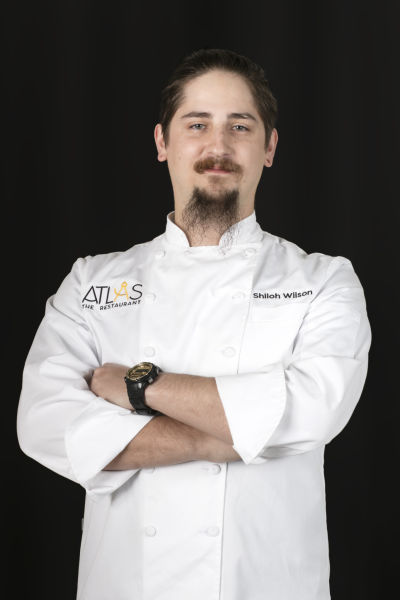 The skills and dedication at the core of Shiloh's work ethic in his first ten years of cooking are now only rivaled by an insatiable hunger to grow. At Atlas, Shiloh strives to bring bold flavors, vivid colors, and impressive technique to Northwest Arkansas. His goal at Atlas is for the dining experience to leave each guest with a sense that they are part of the creative process, part of something big. 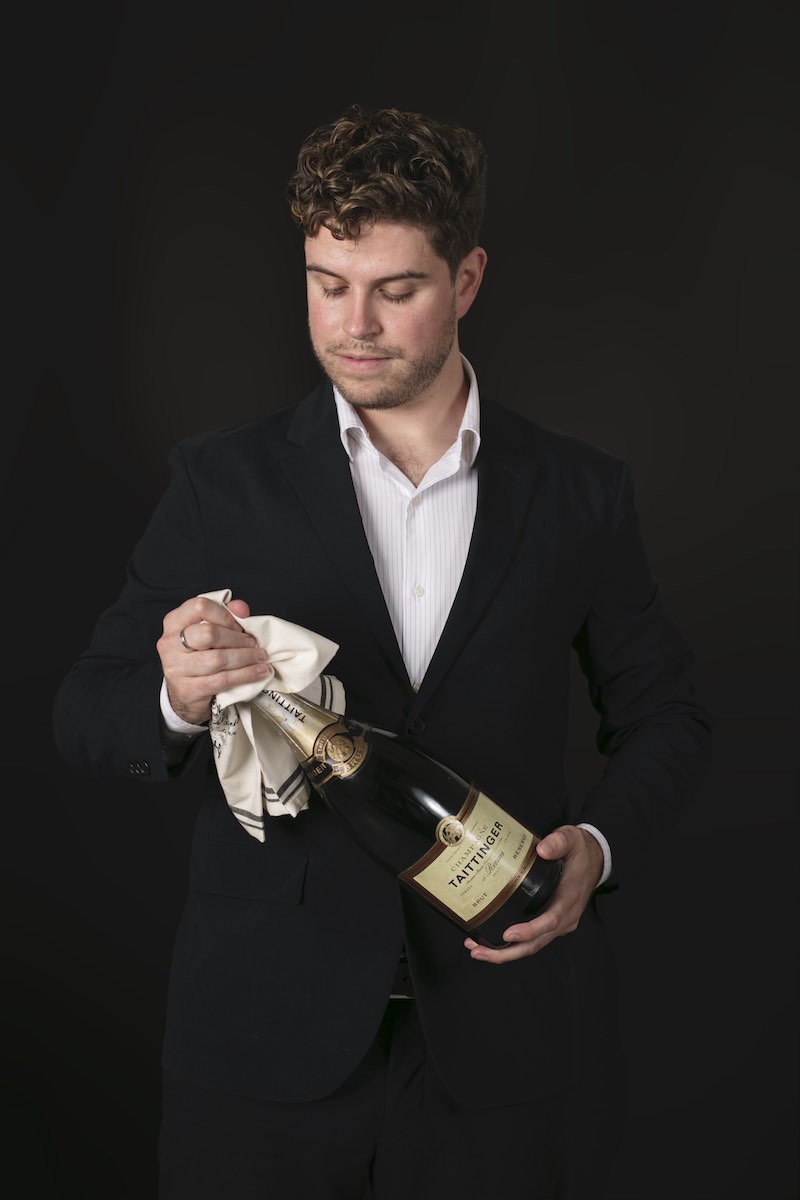 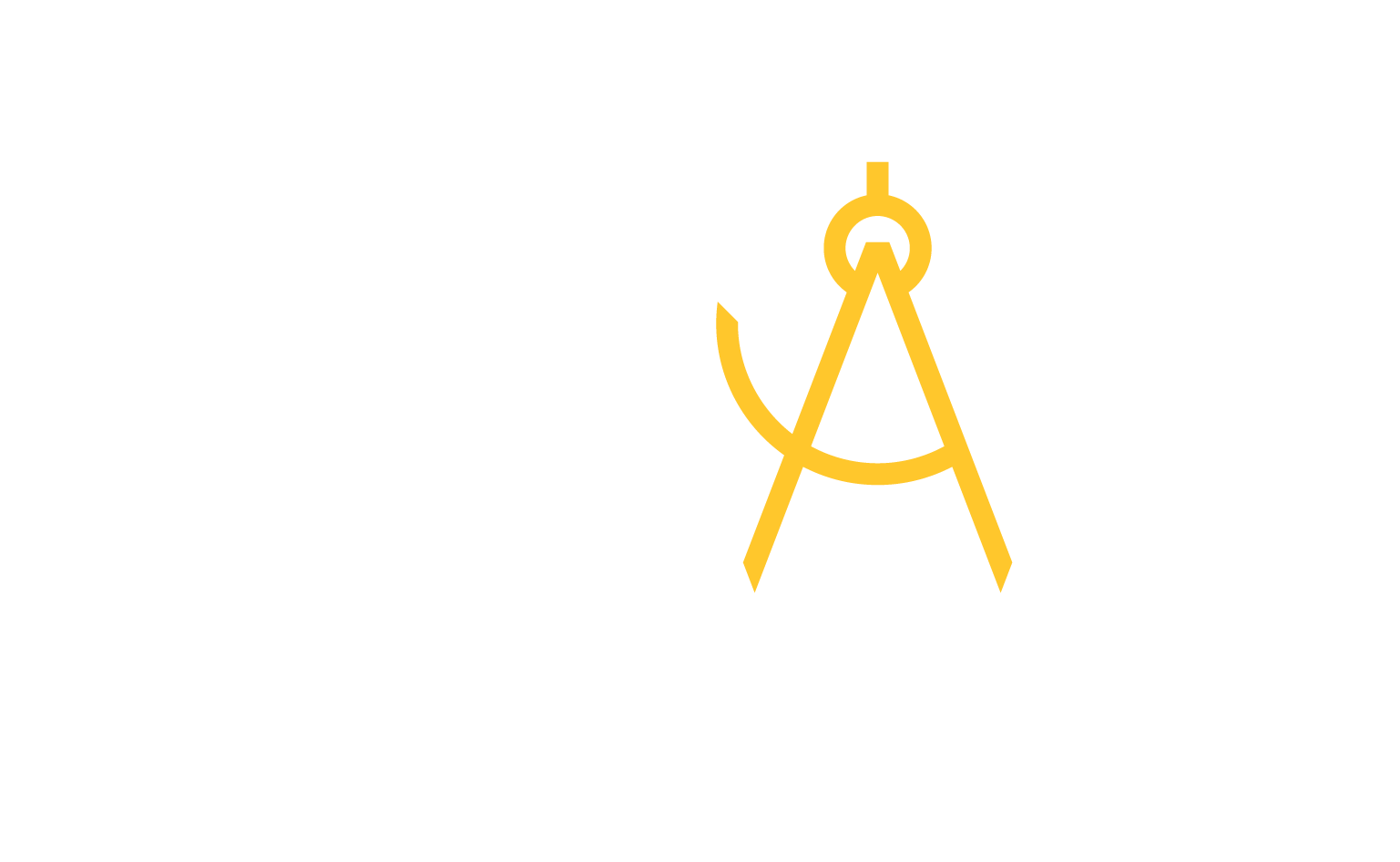 We are open for regular dine-in service